How Do You Market a Monkey? 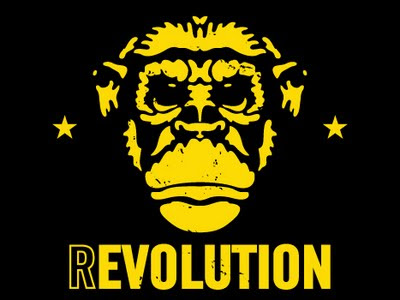 I saw Rise of the Planet of the Apes over the weekend and I am not kidding when I say that I loved this movie and I think it's the best film of the year. See the trailer and you'll see what I mean. When I walked out of the theater I felt really inspired and pumped up. I had a sea of ideas swishing around my noggin and couldn't wait to get in front of my monitor.

Needless to say, the movie had a big opening, but are you aware that movies like this spend between 15 to 20 million dollars on marketing? Sometimes even more. It's pretty crazy when you think about it. These days major movie studios are trying to get a good buzz going before and after the opening of a movie. Viral campaigns are becoming more and more common though and they're cheaper alternatives. So I thought up a simple viral campaign that would peak curiosity with some eye-catching and though-provoking graphic posters. You can call this gorilla marketing (pun intended :P). I wasn't hired to design this campaign, but for those of you who haven't seen the movie yet... imagine seeing these posted up row after row on walls in Los Angeles, New York, Dallas, Miami, etc. What if you saw these near shopping centers, comic book stores or movie theaters? Think about huge venues like the San Diego Comic Con, the New York Comic Con and other events like these. Do you think this would get some buzz? 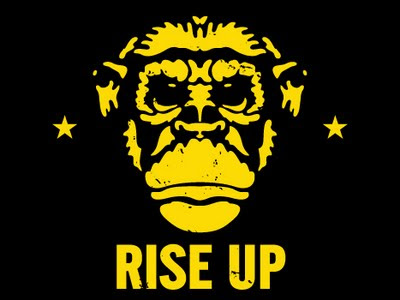 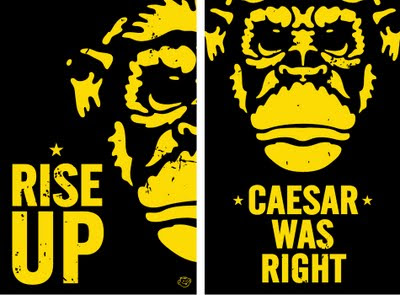 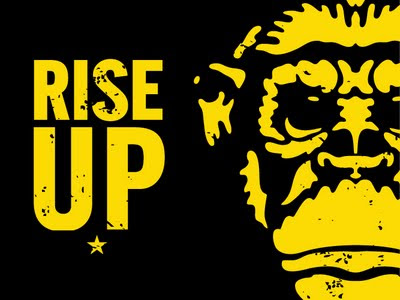 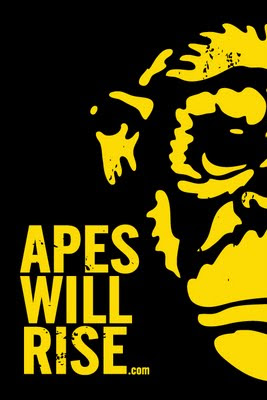 UPDATE: I decided to play with some texture. 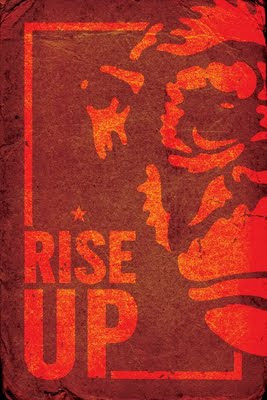