Warning: Step Way From the Logo

Logo redesigns have been in the news and talked about in countless social media networks for some time now. Major companies and corporations are looking to completely redesign their logo, such as Jack in the Box, or in the case of Starbucks, they opted to streamline the original look. Back in 2010, The Gap suffered a very public embarrassment when they redesigned their logo to the disgust of the entire world. They added insult to injury when they asked the design community to submit their own designs as a crowdsourcing event. I still can't believe that one. You all know how I feel about crowdsourcing.

Which brings me to Rick Barrack, who is the CCO and one of the founding partners of CBX. With extensive experience in corporate identity and consumer brand identity design, he's the kind of man that you would want to listen to on the subject. He recently advised Twitter, who is turning 5 this year, to grow up as a brand. The following are his suggestions. More after the jump. 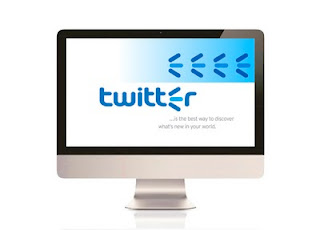 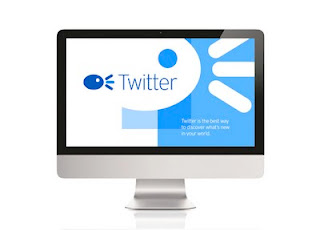 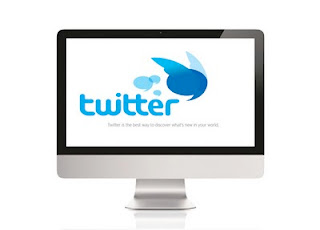 There's some solid work here, no doubt about that, but I think this is unnecessary. The Twitter brand has been established and the logo has become part of its culture. There are some logos that need to be reimagined and some that just need a little help from the surgeon, but in this case, this is a bad idea. What do you think? Leave your opinions in the comments section and don't forget to spread the word on twitter, facebook and google+.